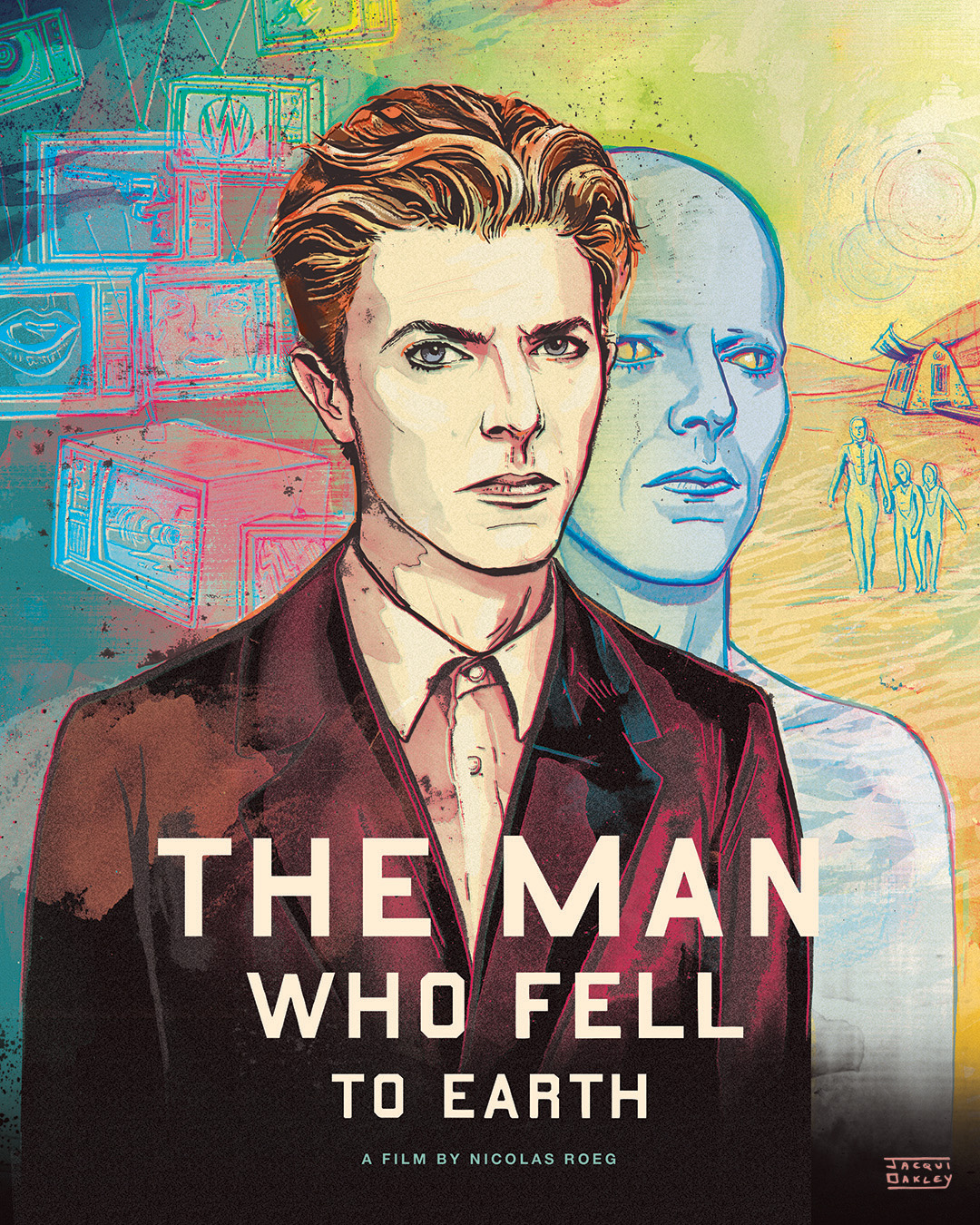 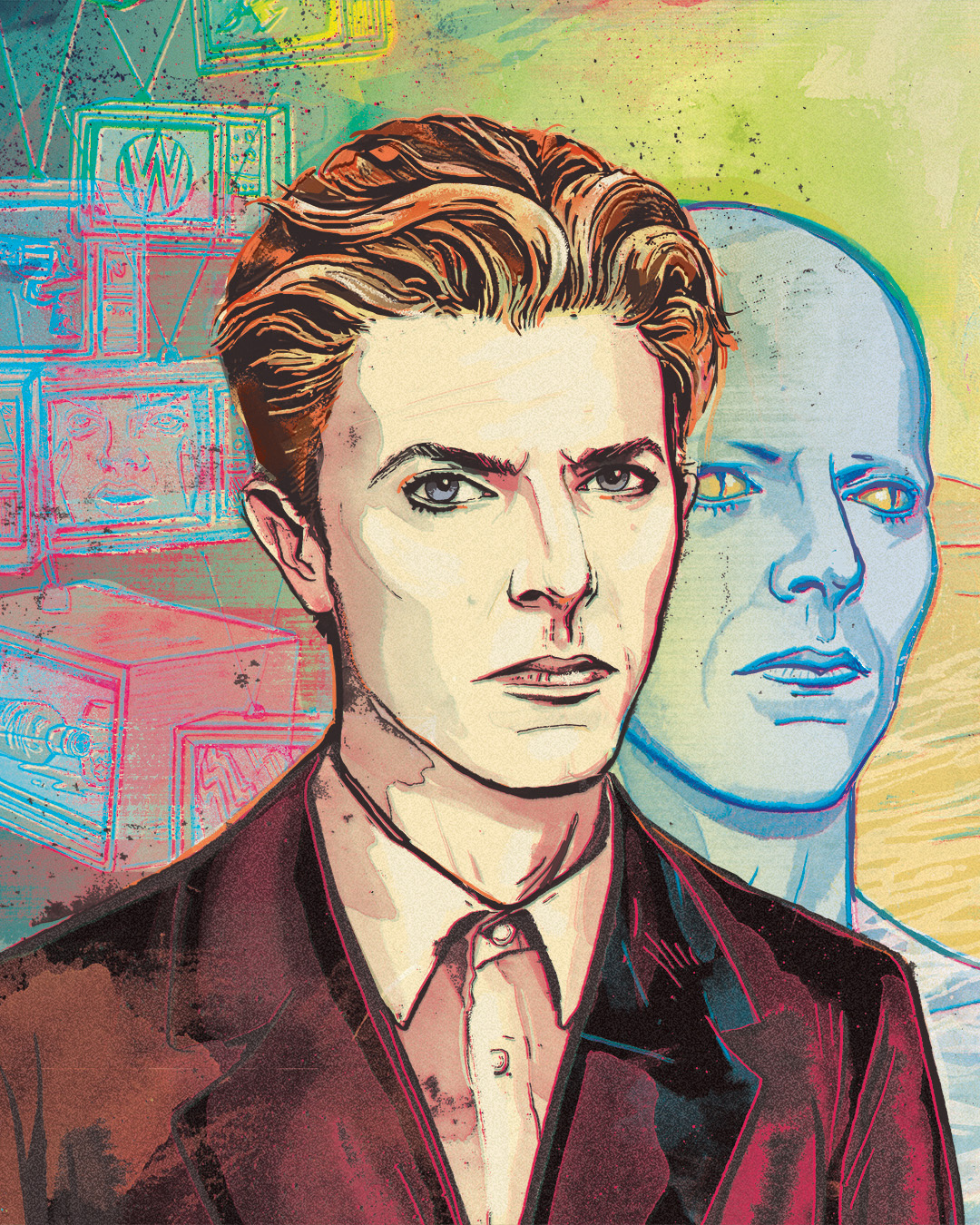 David Bowie | The Man Who Fell to Earth

Poster for Nicolas Roeg’s 1976 film “The Man who Fell to Earth”. Bowie plays T.J. Newton, an alien who goes to Earth on a desperate mission to save his family from drought. But instead of aid, Newton finds himself corrupted by human excess. He forgets who he is & instead discovers loneliness & despair.